A light to medium roast blend of Nicaragua, Guatemala & Mexico regions that is our new favorite! This bright and vibrant coffee features notes of clove, citrus and cocoa. It’s a very flavorful coffee for a light roast! If you want the extra caffeine boost, light roast is the way to go. 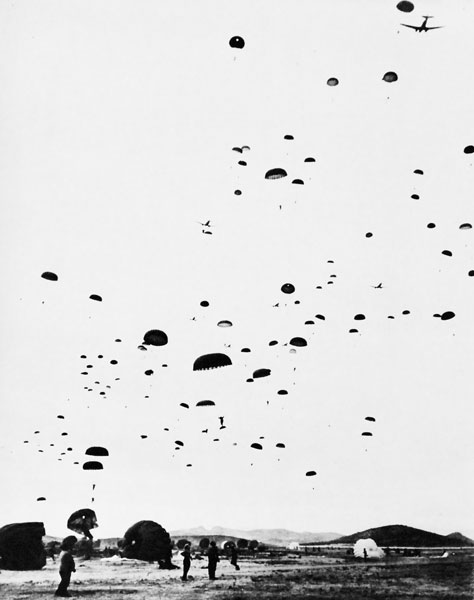 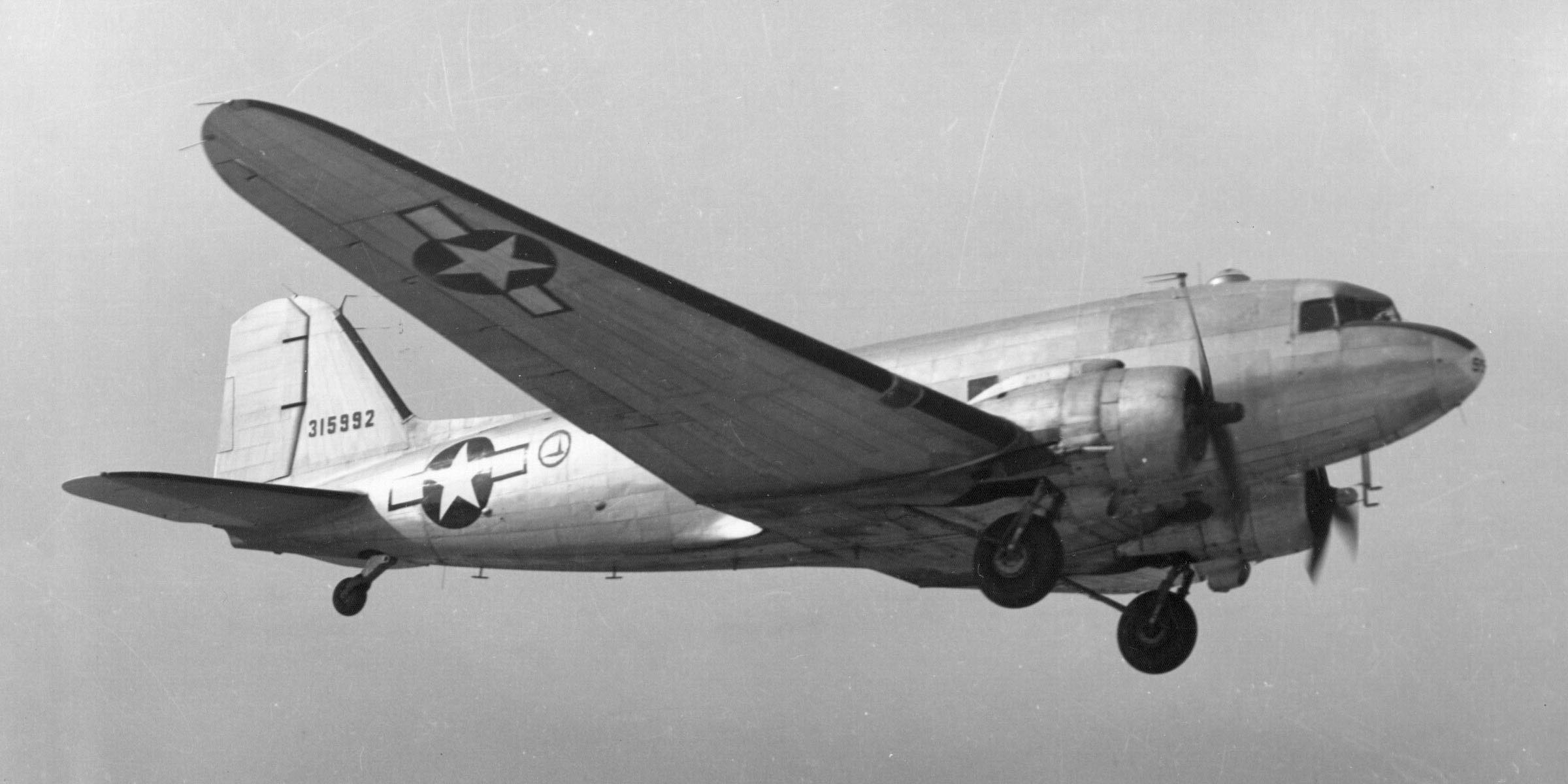 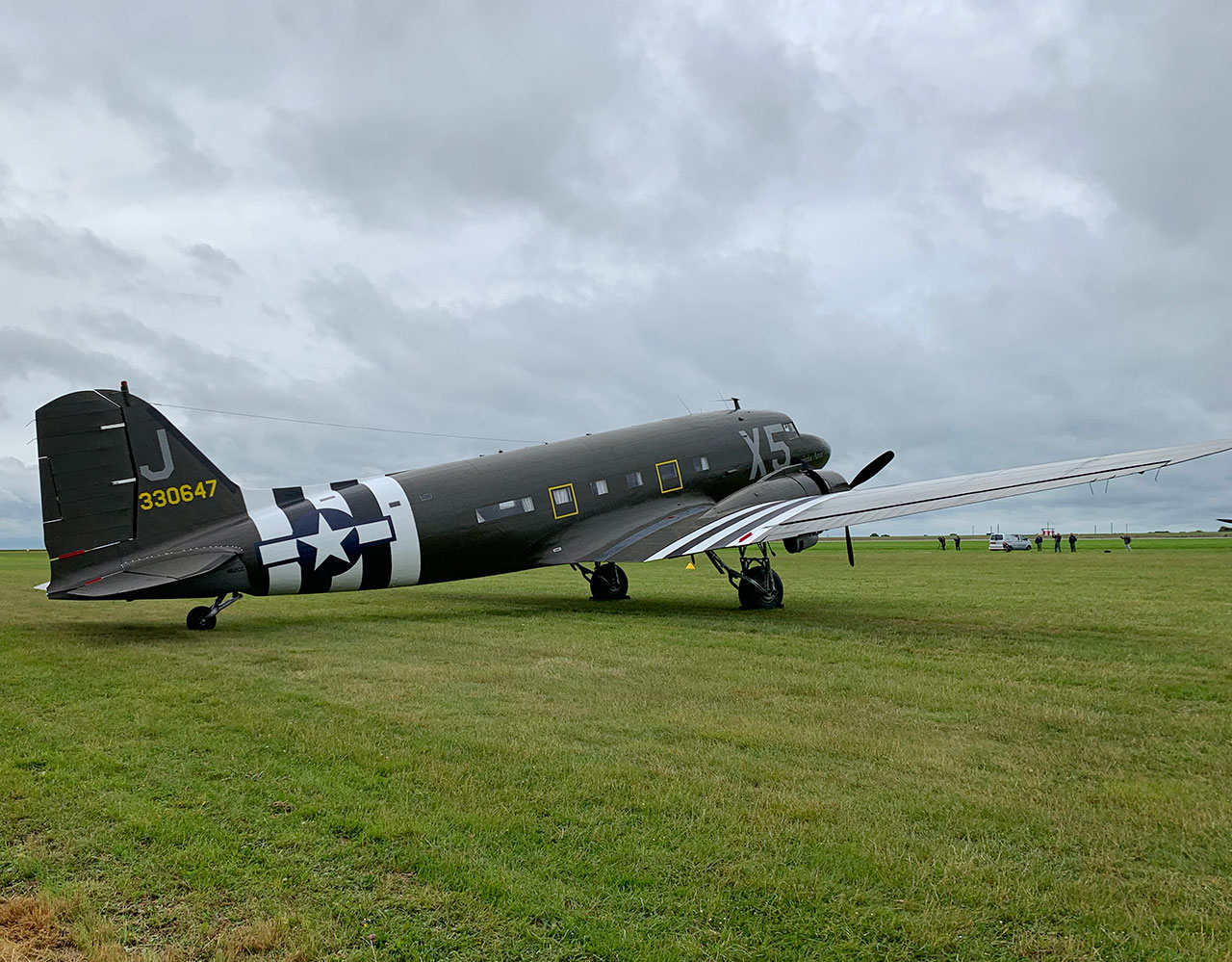 September 17, 2019 marks the 75th Anniversary of Operation Market-Garden - the largest airborne operation in history. The venerable C-47 Dakota served as a paratroop transport and glider tug for the troops of the US 101st and 82nd Airborne Divisions, the British 1st Airborne Division, and the Polish 1st Independent Parachute Brigade during the operation.

There are no reviews yet.