This dark roast blend is a fan favorite. Our deep roasted South American and African coffee offers delicious notes of bittersweet chocolate and hints of dried fruits with a warm comforting aroma. While originally developed as an espresso blend we discovered it made the perfect premium drip coffee. 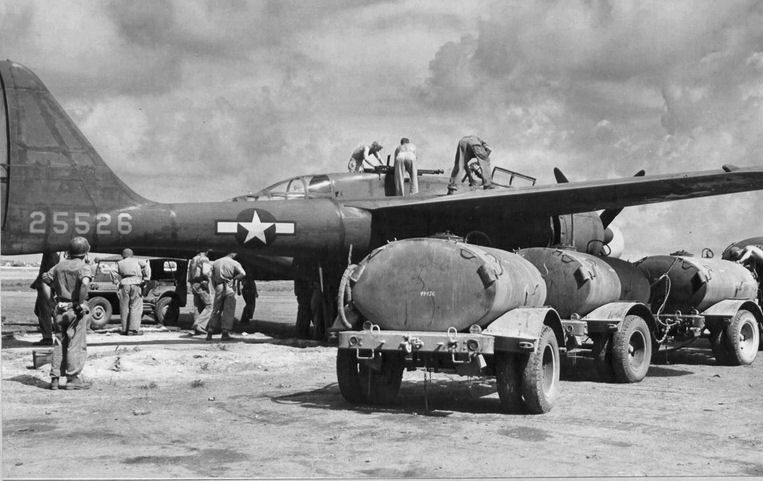 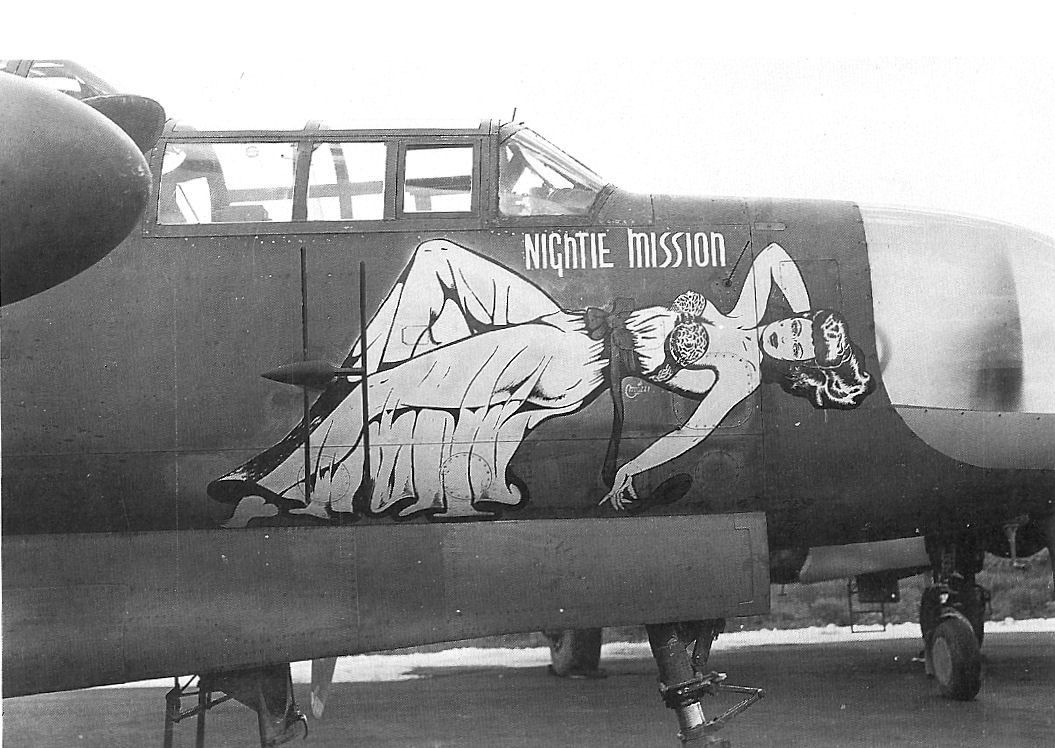 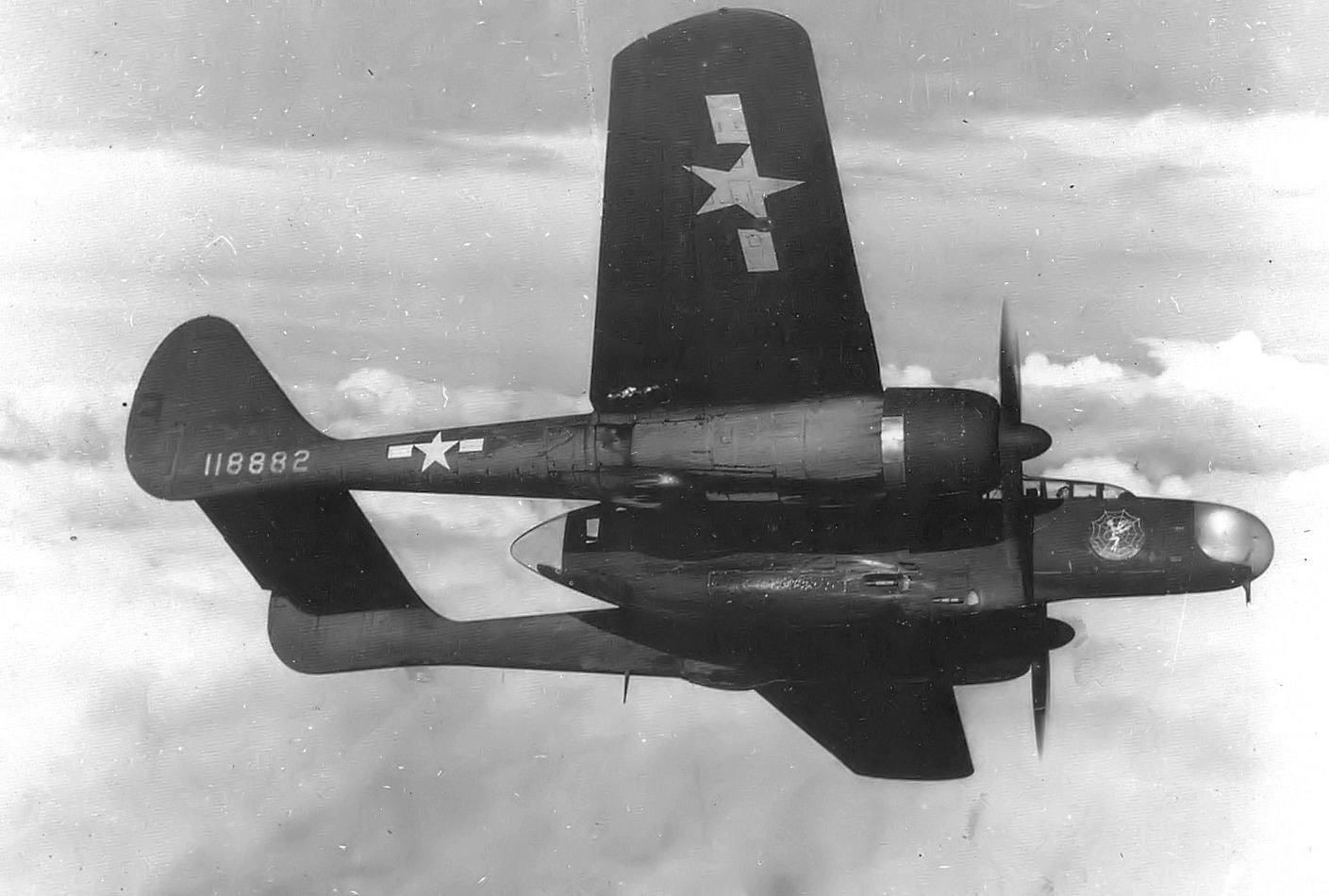 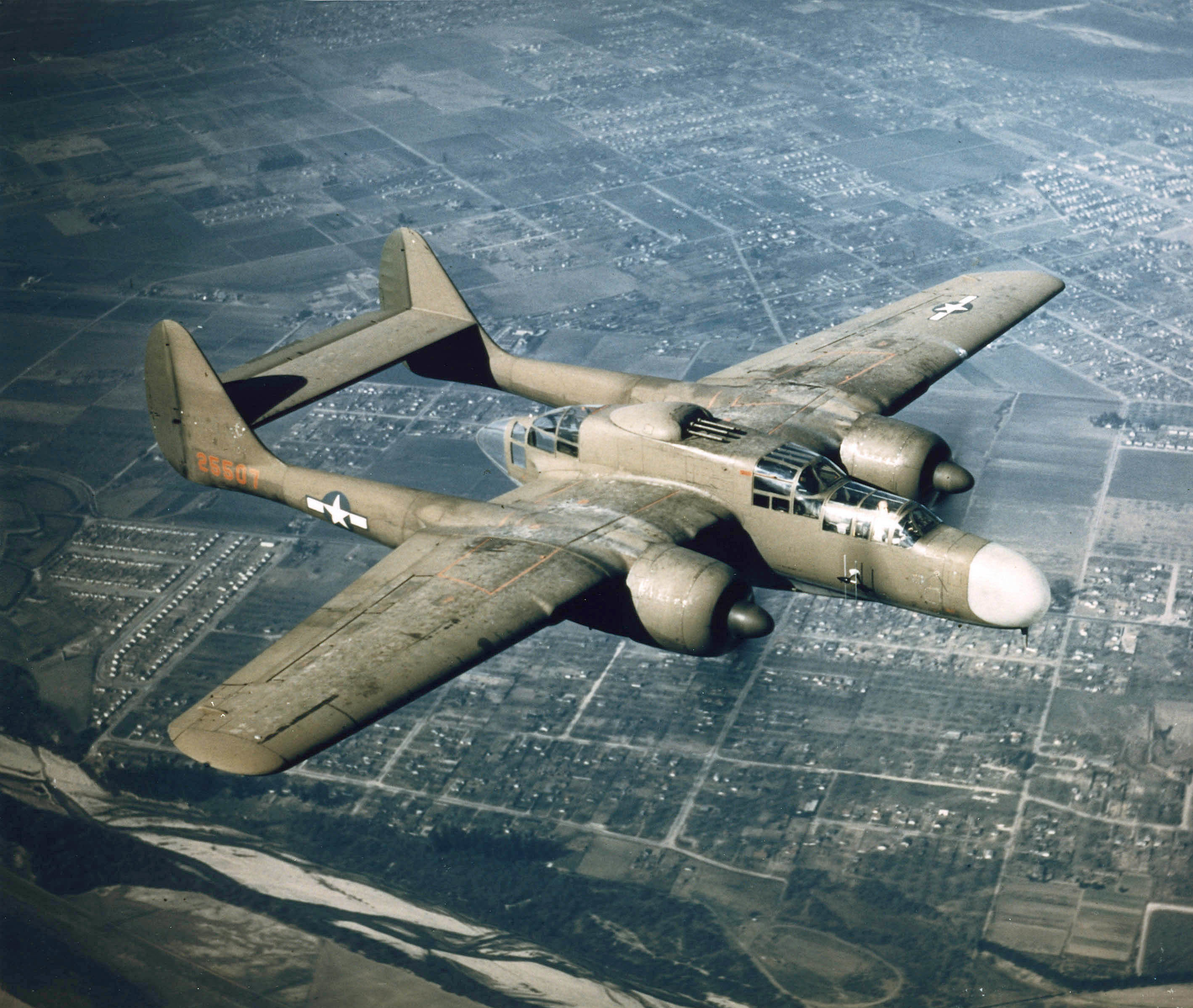 The Northrop P-61 Black Widow, named for the American spider, was the first operational U.S. warplane designed as a night fighter and to use radar. The P-61 had a crew of three: pilot. gunner, and radar operator. On the night of 14 August 1945, a P-61B of the 548th Night Fight Squadron, named Lady in the Dark, was unofficially credited with the last Allied air victory before VJ Day.

Donate to the D-Day Squadron

Support the D-Day Squadron as they bring a fleet of American C-47s to the skies over Normandy for the 75th anniversary of D-Day. The event is June 7-9, 2019 in Normandy, France.

There are no reviews yet.